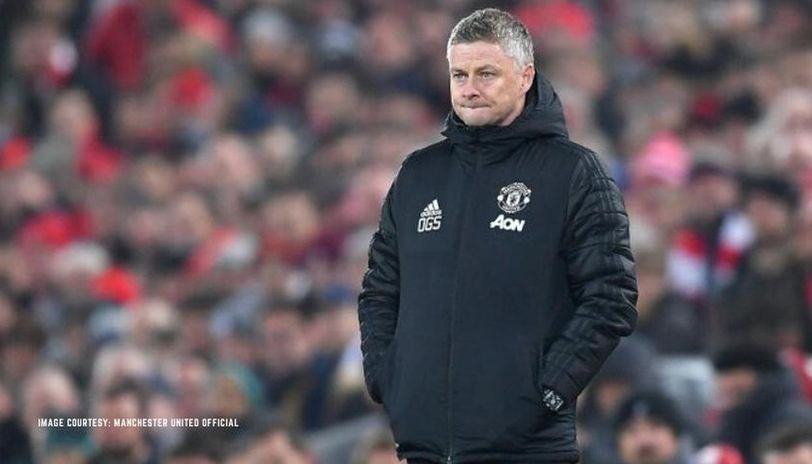 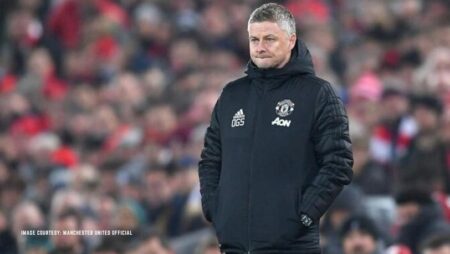 Welcome back to online gaming hub’s Premier League tips – where we try to find you a few football winners, the last tips posted were a few weeks back were we managed to land you a 10/1 treble! So, let’s hope to get back to winning ways.

We kick of this week’s betting tips with Ole Gunnar Solskjaer’s most important game this season I would say, a loss against the Toffees and he could be out on his ear!

As mentioned above Ole Gunnar Solskjaer and Manchester United are under the kosh – they sit just 3 spots off the relegation zone and come to Goodison park off the back of 2 losses, Arsenal in last weekend’s Premier League fixture and Istanbul Basaksehir in the Champions League.

Everton sit 5th in the table just 3 points of top spot but don’t let the table position fool you they start today’s game in a dip in form with 1 draw and 2 losses away from home to Liverpool, Southampton and Newcastle – 2 games you thought they may get a result in.

That’s right we are going for an away win, Manchester United will want this more today, Ole needs this more and I think United’s fire power will just be too much for the Toffees.

Richarlison is suspended for today’s game and I think this will be a big miss for Everton, even though I’m not a massive Harry Maguire fan I think he will be able to match the threat of Dominic Calvert-Lewin in the air and limit his chances today.

Rashford seems in fine form and will cause Everton a lot of problems at the back, I think you can look on the Arsenal game where United’s midfield was just dominated and outplayed but I don’t think the Everton midfield has the capability to keep Pogba and Fernandez off the ball.

We can probably assume that this will be the most “uneventful” game of the afternoon, both sides are not in great form and sit on 10 points in the premier league table.

Leeds travel to Selhurst Park without Rodrigo who is self-isolating due to Covid and Kalvin Phillips and Llorente who are both out with injury so Leeds are looking a little thread bare.

Crystal Palace are without their Capitain this week who starts his 3-match ban due to the red card at wolves but the return of Gary Cahill in defense is a big plus for the Eagles.

We are taking Palace today, I think Roy Hodgsons men have been slightly unfortunate in recent games, I believe that Leeds got a reality check against Leicester who tore them apart on the counter attack, and although I wouldn’t say Palace will tear Leeds apart, I think Cahill can keep Bamford quite upfront and Zaha and Ayew can be very effective on the break. I do think this will be a low scoring game possible 1-0.2-0 to Palace.

There is no doubt about it Sheffield United just can’t score goals, they sit bottom of the table scoring just 3 times in 7 games this season, to add to that Chelsea have kept 5 clean sheets in their last 5 games.

Chelsea on the other hand can score goals, Frank Lampard has them playing good football and they have put 10 past their opponents in the last 3 matches against lessor sides and I really feel that could be the case again today.

Minus –1 certainly seems the value, we think Chelsea will win this game comfortably at home, United will look to defend with 11 men behind the ball but as soon as Chelsea scores the opening goal, a few more should follow as Sheffield look to open up.

As far as score predictions go, I’d say this could be 3-0, 4-0 Chelsea. Chelsea have far too much quality and can score from all over the park, they also have the plus of a return Christian Pulisic which is also a massive plus for the blues.

If you don’t fancy placing a bet with Betiton Sport, please choose one of our other selected bookies here.