Ryan Hoyle, 38, found an email saying “You’ve won!” but thought it was only £2.30 – but then realised his second line matched numbers eight digits long. 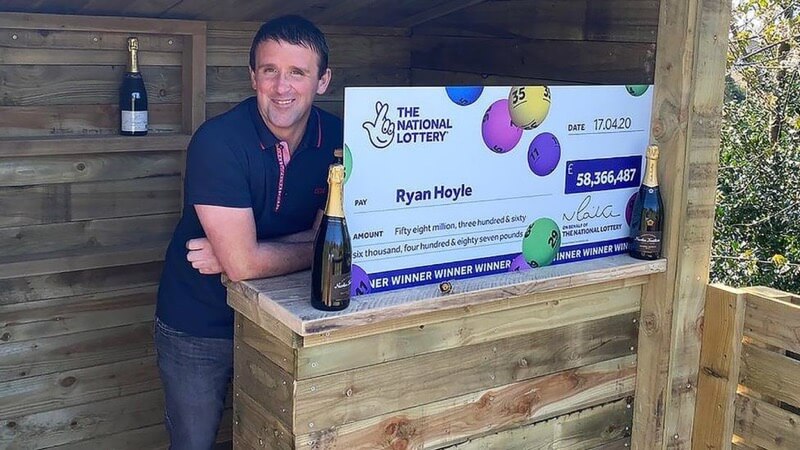 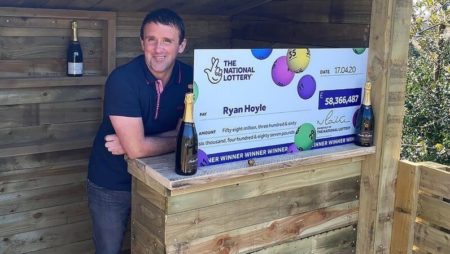 38-year-old Ryan Hoyle, a joiner and father-of-one from Rochdale, Greater Manchester, joins the Euromillions Rich List thanks to Jackpot win

It was just like any other Saturday morning when Ryan grabbed his cup of coffee, opened his laptop, and sat down to read his emails. He had no inkling he was now a multi-millionaire after winning the jackpot in Friday’s Euromillions draw.

One of the emails in his inbox was from Camelot, the Euromillions lottery operator, and Ryan almost fainted when he saw how much he had won: a whopping £58 million.

Not believing what he just read, Ryan got into his van and raced to his parents’ house so he could talk to someone. Having to maintain social distancing, he handed them his phone through the window, and they confirmed he was £58 million richer.

Wealthier Than Some Superstars

Ryan said he couldn’t properly process the news until after a couple of days and he’s now thinking about how to make the best use of his riches. He told The Sun “Right now I’m not focused on spending it on myself. I’m going to see the family right as well as my closest friends,” Ryan plans for his parents to retire immediately.

His 11-year old daughter will not be left out of the fun as he plans to take her to Disneyland after the restrictions on travel are lifted. And his brother’s home will be getting a facelift.

Ryan usually buys his tickets from the local shops but due to the nationwide lockdown, he bought them online this time. It was the first time lucky for him as one of the tickets he got online bagged him the £58 million.

Buying lottery tickets online is fast and easy. And you get the opportunity to play in international lotteries that are not available in the local shops. You can play for the official jackpot winnings, as well as the other prize levels offered by the official lottery operator.

To check out our recommend online lottery rooms click here

£17 to Play in ALL the World’s Richest Lottery Jackpots  + No Win Refund Guarantee! (Click Below Image). 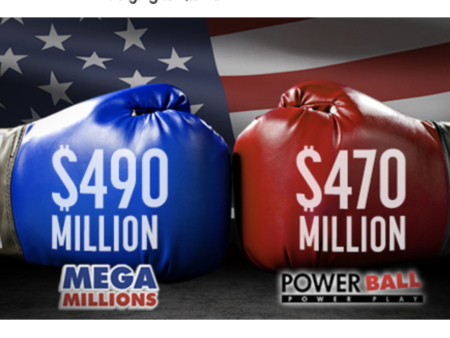 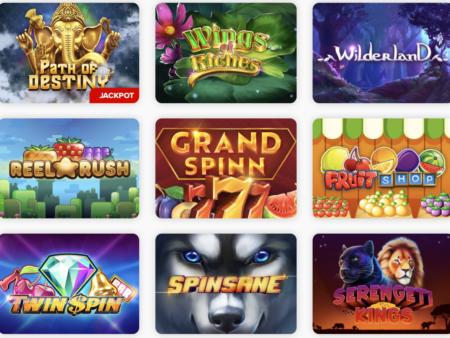 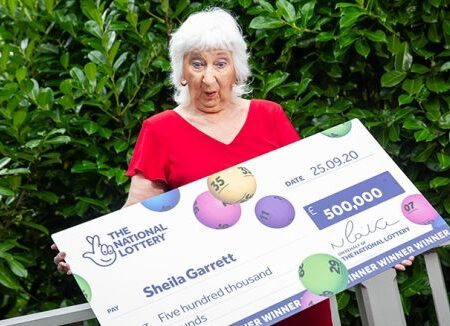