The COVID-19 pandemic has created many challenges for employees globally, especially for NagaWorld casino employees. Early last year, in the heat of the pandemic, NagaWorld casino resort fired roughly 365 employees. In addition to this, they also changed staff salaries and benefits.

In response, this turned into what you can call a battle between the employees and owners, resulting in workers striking. This strike was peaceful, but regardless, now police have arrested many workers for their participation.

The arrested employees have been released due to The Independent Democracy of Informal Economy Association (IDEA). The organisation has stated that the police failed to control the situation, therefore, have not performed their legal duties. As a result, the arrested are now free.

NagaWorld casino has said that their employees had to be fired due to budgeting during COVID-19. The employees declined the offered severance packages from NagaWorld as they claimed that the offer was not good enough.

Are These Protests Legal?

Workers have been warned many times by Phnom Penh City Hall that their protests were illegal and unsafe. However, they continued to protest outside of NagaWorld casino for another 13 days.

IDEA got involved and stated that the employees exercised their right to strike as the last option available. What they said is protected by the constitution and labor law. A resolution would need to be found by NagaWorld negotiation to find a peaceful solution that suits everyone.

The situation is now being closely monitored under IDEA’s instructions. NagaCorp is the largest company in Cambodia, so this is being taken very seriously. 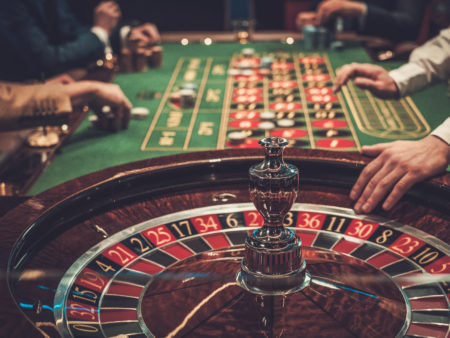 Online Casino News
Which Casino Games Give You The Best Odds Of Winning?
6 months ago
0 194 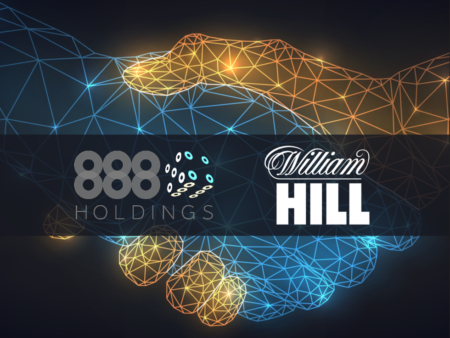