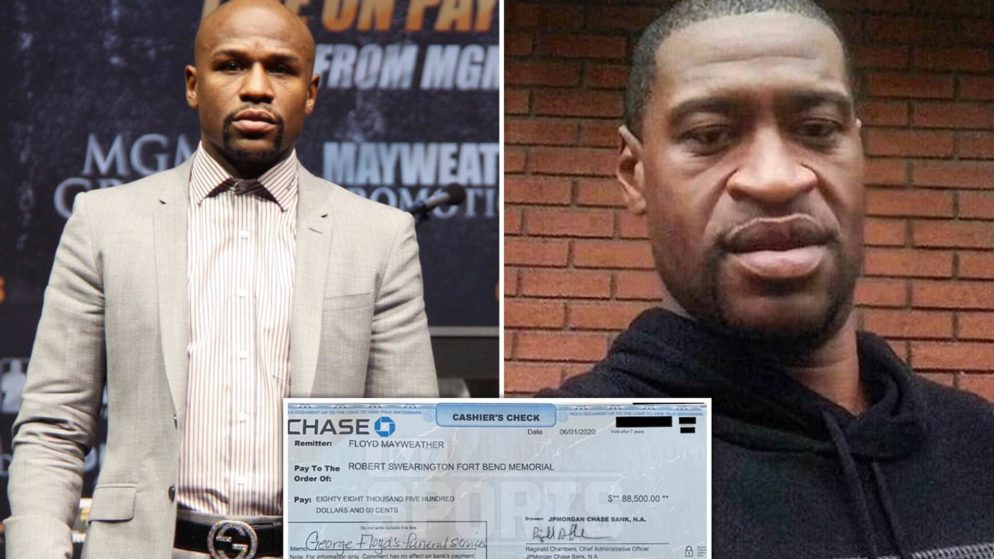 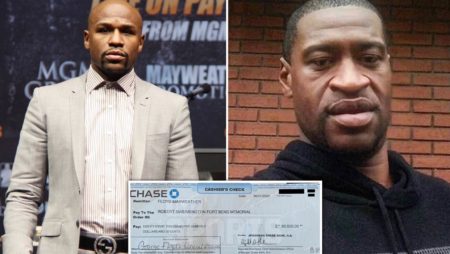 Following the scandalous death of George Floyd, an African American man who died after a Minneapolis police officer pressed a knee into his neck, there has been a spate of riots and violence in the United States. Amid the protests, boxing legend Floyd Mayweather has offered to pay for Floyd’s funeral expenses.

The death of Minneapolis resident, George Floyd, has led to protests in over 140 cities in the United States. In the wake of Floyd’s death, boxing legend Floyd Mayweather has reached out to Floyd’s family to let them know he wants to pay for Floyd’s funeral.

46-year-old Floyd died on the 25th of May in the custody of the Minneapolis police. A video of the incident that led his death, which has gone viral, shows a male police officer, Derek Chauvin,pressing his knee into Floyd’s neck for about 8 minutes, while Floyd kept saying he couldn’t breathe. Floyd eventually died on his way to the hospital.

The video has sparked extraordinary backlash involving people from all walks of life which has plunged the country into chaos, looting, destructions, as well as violent clashes between protestors and police officers, amid the Covid-19 pandemic.

CEO of Mayweather Promotions, Leonard Ellerbe, in an interview with ESPN earlier this week, confirmed that Mayweather will be covering Floyd’s funeral expenses. Ellerbe said, “He’ll probably get mad at me for saying that, but yes, Mayweather is definitely paying for the funeral.”

Floyd’s Death Has Moved a Nation

For the fact that the death of African Americans at the hands of the police has been a particularly sensitive issue in the United States, the way and manner in which Chauvin treated Floyd, which largely contributed to Floyd’s death, has sparked never-seen-before violence and backlash that some people have referred to as “race riots.”

Even though Chauvin and his partner have been relieved of their duties, anger at the act has continued to grow not only in the U.S but across the world. This has led to questions about the American justice system with the Minneapolis Mayor Jacob Frey wondering why Chauvin is not in jail.

Mayor Frey’s comments are a reflection of American society as tough questions are being asked about the rights of African Americans. Already, social media is rife with allegations of a cover-up by the Minneapolis police department. However, there has been no let-up in the intensity or scale of protests across the country.

Floyd’s Memory to be honored in Four Memorial Services

George Floyd’s family has revealed that there will be four memorial services in his honor. The first one was held in Minneapolis on Thursday. There will be a second service in North Carolina on Saturday, which will be followed up by a third one in Houston. A fourth and last memorial service will be held at The Fountain of Praise Church. This will be a private service for George Floyd’s closest friends and family. 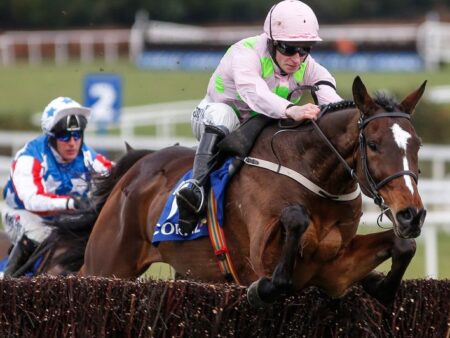