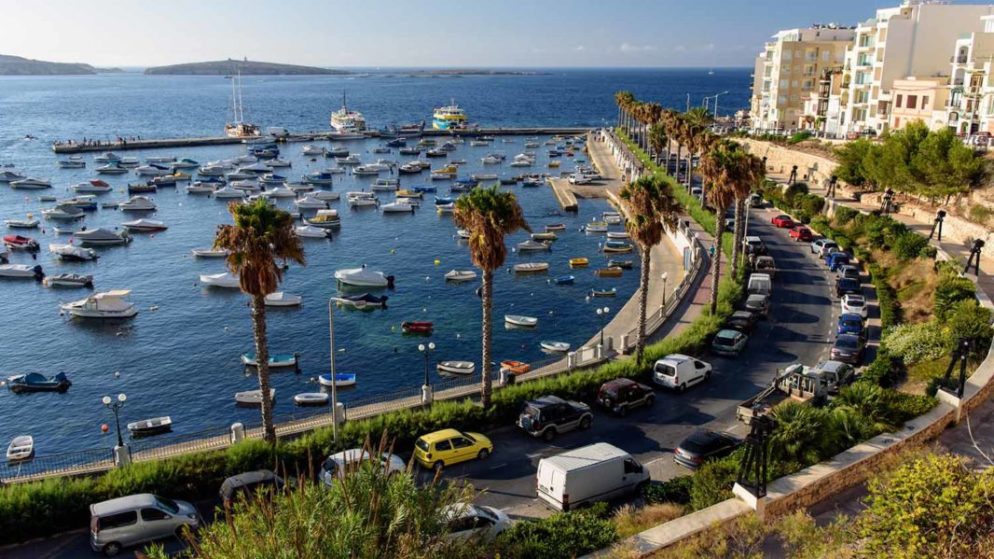 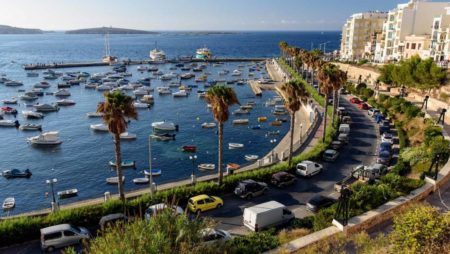 The 2019 report by the Malta Gaming Authority shows a rise in gaming revenue year on year. And while the MGA issued licences and tightened control, the gaming industry still contributed as much as €1.56 billion to the country’s economy.

“Furthermore, gaming contributes to the generation of value added through linkages to other major sectors, including professional services, financial and ICT activities, hospitality and catering services, distributive trades and real estate”

The suspension of 11 licenses and cancellation of another 14 shows how the gaming authority ramped up security measures in 2019. Compared to action taken in the preceding two years, there is a marked improvement in security measures as only 8 licenses were cancelled in 2018 while a meagre 3 were cancelled in 2017. On the subject of security, MGA chief executive, Heathcliff Faruggia, had this to say; “In 2019, a great focus was placed on ensuring that the authority’s governance and structure reflected the increased focus on compliance and enforcement.” He also stated that “increased resources allocated towards compliance led to more efficient regulation.”

Check out all our online gambling news here.