Another matchday, another bet builder for you all. Last week Manchester United put us over the line for a winner so why not again? I’ve decided to cover the feisty derby between the red devils and Leeds. This historic rivalry has had many iconic moments down the years. Despite playing each other three times since be else’s men were back in the topflight, Leeds haven’t played the Derby at home with a full stadium. Having a genuine atmosphere is going to be huge come kick-off, I’m expecting some nasty challenges flying about this lunchtime, as well as some goals. This game should have plenty of action and should be a spectacle for the neutral.

It’s been a difficult season for Leeds. After taking the Premier League by storm last season, this year has been quite the opposite. Bielsa’s football was a breath of fresh air, it was fast frantic and fierce. However, their style of play relies on fitness and familiarity with key players like Kalvin Phillips and Patrick Bamford being out for much of this season, the Yorkshire side has struggled. They have fallen into the trap of relying on the brilliance of Brazilian winger Raphinha to get them out of trouble. They have had many critics this season. Labelling their style of play as naive and many have predicted them to suffer the same fate as Sheffield United whom themselves had a great first season but struggled in the second which resulted in them being relegated. One thing is for sure, Leeds won’t go down without a fight. This fixture especially will be at the forefront of the fans’ minds as they look to rectify their previous heavy defeats to the red devils.

The last five games have been frantic, to say the least, they’ve managed to pick up back-to-back wins against good solid opposition in West Ham and Burnley but then struggle against the likes of Newcastle, Aston Villa and Everton. Scoring nine goals in your last five games would usually be a good statistic. However, Leeds defending is causing them real difficulty. Despite scoring nine goals they have also conceded ten in the same number of games. Last season Leeds was scoring more than they were conceding. Of course, they were still open at the back but up with the goals of Patrick Bamford and the protection from Kalvin Phillips they managed to pick up points far easier.

This time last week Man United were held to a draw by Southampton and many questions were asked about the mentality of this United team. Recent reports suggested a growing rift in the changing room between the likes of Cristiano Ronaldo and Marcus Rashford. With these claims dismissed and a 2-0 win against Brighton midweek achieved, United look in better shape than they were last weekend. The theme of United for this past season has been consistently inconsistent, so it’s been difficult to predict if they will replicate their win on Tuesday night or churn out the same type of performance we saw against the Saints.

Today’s bet gives you the chance to turn £10 into £80 if you place your bet through Ladbrokes. What’s better is that if you sign up to Ladbrokes, they will offer the chance to place the bet for free! For example, their welcome offer grants you £20 in free bets when you place a minimum of a £5 bet. This means even if you placed then £10 bet and lost, you’d still be up £10 – It’s a win-win!

With a derby game it can be hard to determine a winner but with this fixture I am expecting a lot of goals. Both teams have struggled for clean sheets all season, Manchester United have averaged 2.92 match goals away from home this season, while Leeds have also averaged high numbers around 2.73. Both teams will be desperate for the points and the bragging rights, so sit tight and watch the goals fly in.

A Ronaldo shot on target is safe as a bet can be, he averages 4.11 shots a game and manages at least 1.59 shots on target. Up against a leaking Leeds defence he should have plenty opportunities for a strike on goal, with him looking to add to his 15 goals already this season.

My next prediction is bold, Dan James to be get booked. Many would be confused at this selection but the stats and the recent history back this up. In the last 4 matches the Welshman has picked up a card in each of those games.

I believe this is down to him being recently moved to ST, Bielsa relies on his attackers to defend from the front, with James being rapid and enthusiastic he has found himself being overly aggressive when pressing the oppositions back line resulting in a booking. Up against Harry Maguire who himself loves to stroll out from the back, James will be hounding him as he looks to show his former side what they are missing. 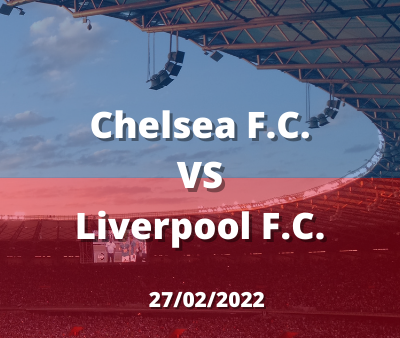 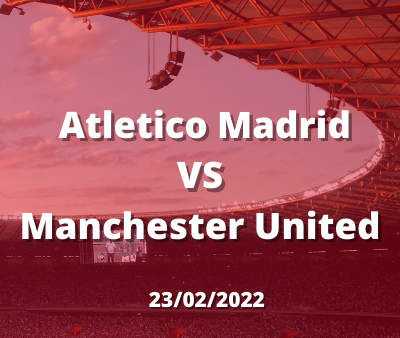 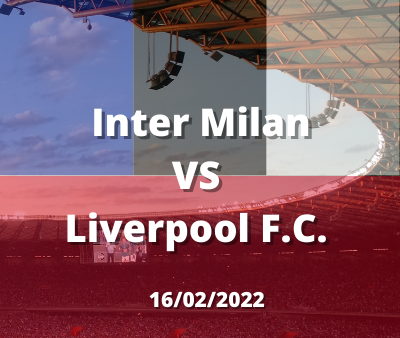