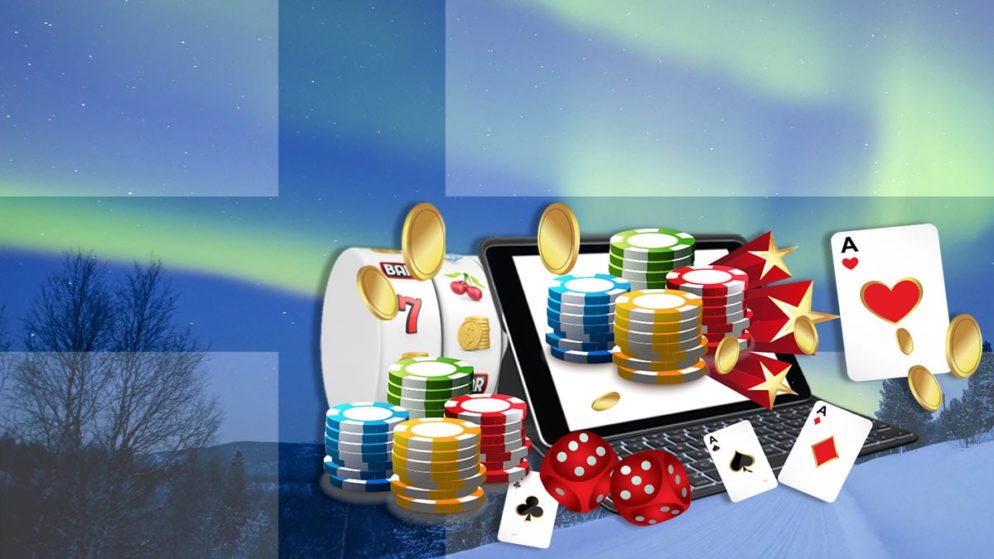 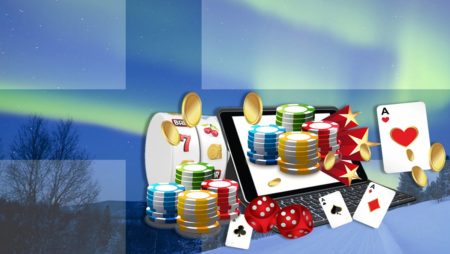 Finland has introduced limits on monthly gambling losses due to the current Corona virus pandemic and ensuing lockdown, making it the first country to enforce this rule. It has placed some new strict limits on monthly losses and has suspended lottery draws totally. Gamblers in this country will now have fewer online opportunities and some fear this new measure might lead to a rise in grey area and illegal gambling.

The Finnish Ministry of Interior gave a statement on Tuesday, expressing that the “fast-paced gambling games” would now have loss limits reduced from €2,000 to €500. The Government used its own betting agency, the Veikkaus Oy, to co-ordinate this measure.

These changes will take effect from Friday 1st May and end on  30th September. All the principal verticals present in the country will be covered, with the exception of Poker. These include: Virtual Betting, Bingo, Casino games. However, lottery draws will be on full hold from 4th May and may last through September.

In line with these new measures, gamblers will now set the limit of their daily losses so that the newly introduced total will not be exceeded. Although the Nordic market still poses a challenge with some proposed measures restricting and cutting through revenue of some gambling agencies.

Sweden has also proposed their own restriction on online gambling, making most companies come to the reality of new marketing systems and regulations, who have managed with the current dwindling revenue. Also, Latvia and Lithuania have placed bans on online gambling or any form of gambling advertisement and this has dealt a blow to the businesses of many companies in this sector.

A statement released by Veikkaus last week cautioned that weekly gains were gradually going below the $21.20 million mark, well below the $32.60 million expected by the company based on forecasts made before the outbreak.

Some local publications have cited some data that despite this drop, the imposed lockdown may have a negative effect on problem gamblers in Finland. Based on a study mentioned in the Helsinki Times, it showed that there are 124,000 current problem gamblers in the country.

A statement made by Minister Ohisalo Maria, explained that placing the limits was necessary to reduce the potential of gambling dangers and also referring to the current economic difficulties as a worthy justification. She said that the measures were implemented quickly to prevent financial difficulties which may arise in the future beyond 30th September.

An article published by the Economist made an exposition on the current gambling addiction being faced by the vast majority of the Finnish population. From a survey carried out in 2016, it showed that about 86% of the total population had gambled at least once in that year.

However, Veikkaus mentioned that there was no sign that land-based consumers have migrated to online platforms, reducing the company’s sources of revenue. Revenue from betting has drastically reduced due to the current break in all sporting activities all over the world.

Others have laid their concerns as regards local gamblers not taking up licensed online casino options while at home, this might push them to register with international operators, while some have already registered to operators who got their license from grey regulatory bodies like Curacao.

Ohisalo indicated her awareness that there could probably be an increase in registration to international operators, and didn’t fail to remind the presence of the National Police Board’s Lottery Administration working actively to curb the surge.

Saaramia Varvio who’s the Lottery Administration Head, ensured that there will be strict supervision of the social media by the police to ensure that there was no illegal or unauthorised gambling advertisement.

Just last week, the agency, Veikkaus started a negotiation with the Government to carry out some layoffs in land-based sectors in the case that operations don’t go back to normal soon. This is indeed a feasible option as land-based gains continue to dwindle. 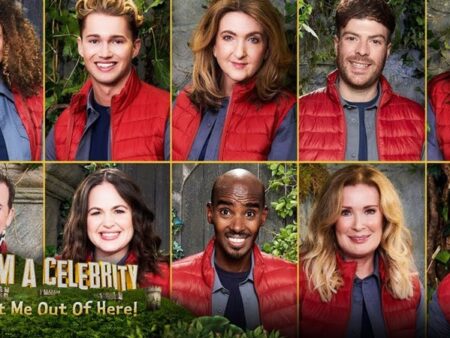 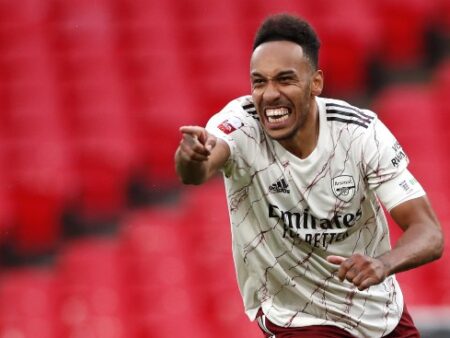