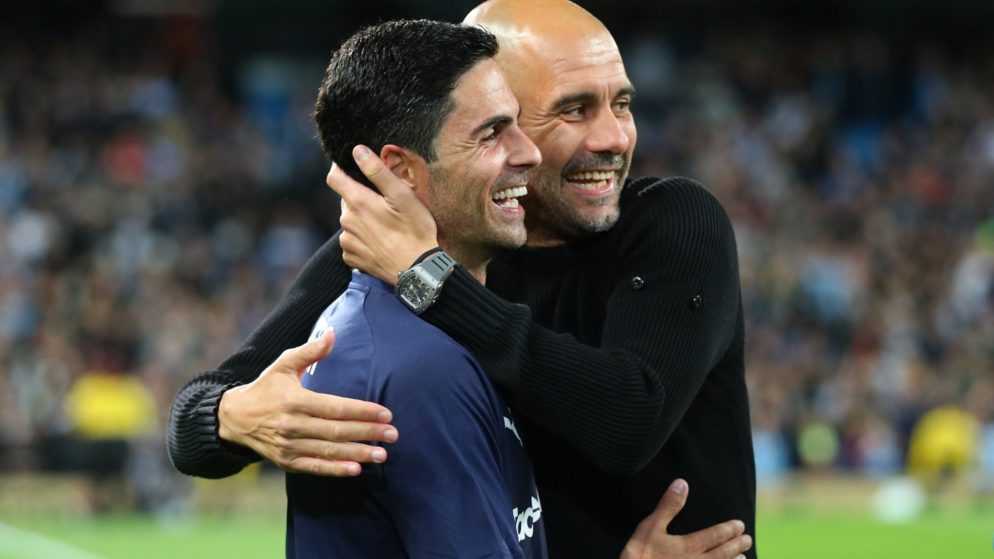 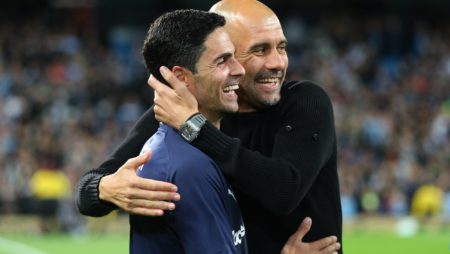 THE PREMIER LEAGUE IS BACK! Manchester City will play Arsenal at home on Wednesday, 17th June. The match will kick off at 8.15 pm local time.

City have spent the lockdown rueing what might have been and knowing that, barring a miracle, Liverpool will be crowned League champions. Too many dropped points early in the season have cost them, and perhaps a dilution of focus after back to back league successes.

They still have lots to play for – they have already won the Carabao Cup, and are favourites to defend the FA Cup they won last May. They also hold an advantage in the Champions League tie with Real Madrid, leading after the first leg in Spain, although when that competition will resume is unclear.

It was the dismal performance of the Gunners in the reverse fixture at the Emirates in December that persuaded the Arsenal board to make the decision many say that they should have taken 18 months previously and persuade Arteta to leave City and return to the club he captained under Arsene Wenger. He inherited a team broken in spirit and without any clear pattern of play having lost their way under Unai Emery, and has since focused on trying to reinstall confidence and a discerned way of playing.

The Board were slow to act, and appointed Arteta when his side were closer to the bottom than the top after a dismal start to the season. Now they face a struggle to get back into Europe again. but its not all doom and gloom Arenal are unbeaten in 2020 and Arteta has got the team spirt back, tomorrow will be a massive test and if they come through this you’d fancy them to push for that champions league spot.

Guardiola and Arteta – Master versus the Apprentice.

The two men are friends as well as former colleagues, and both came through the Barcelona academy system together, although Arteta then left to pursue his career in Spanish football. The pair still speak regularly, and this match has been billed in some quarters as the Master versus the Apprentice.

Both squads have nearly everybody back fit with Leroy Sané set to return for City having missed much of the season so far. Arsenal’s major injury doubt is Lucas Torreira, who sustained a bad knock during the FA Cup tie with Portsmouth in March.

Reading the above you would think that City still have to much for the gunners but that may not be the case, if the Bundesliga is anything to go by this will be a tight match and there certainly is a great deal of advantage to playing at home.

Being such a tight game we have looked at our 3 TOP bets curtesy of Mr Play Sports. 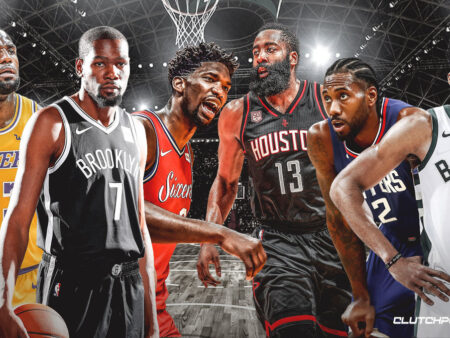 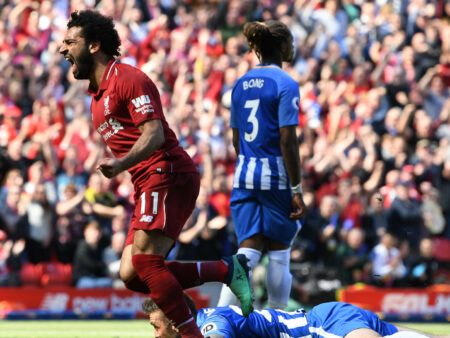 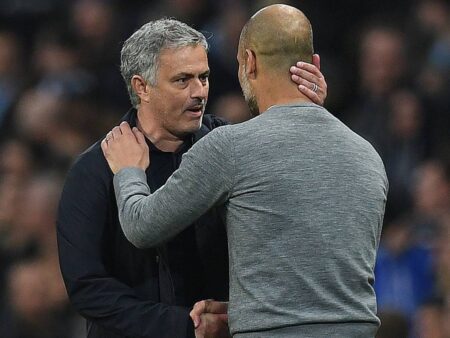 The BIGGEST Lottery Jackpots in 18 Months!
3 weeks ago